2014 My Słowianie - Metal And Muscles

Polish 2014 Eurovision stars Donatan Cleo and their Slavic Girls brought you Boobs, and the viewing rates for the contest went up by 15.000.000. But what do real men love even more than Boobs? Yes, Metal, Full Growl Metal to be more specific.

My Słowianie, this years 'The Song That Keeps On Giving' is covered in this amazing version by Sławek Wyłup and Mateusz Trojak in the clip above.
And if the growling vocals are too much for you, you can also listen to the Metal version mixed with Cleo's vocals. (Here at Youtube)


There's more Slavic fun to be had, V-Unit, Polish hip-hop rappers, have recorded a 'parody' (Youtube here also has a free download link). It deals with a whole other set of prejudices than the Donatan Cleo version, involving testosteron and stealing wallets. And instead of boobs there's muscles, very big muscles. 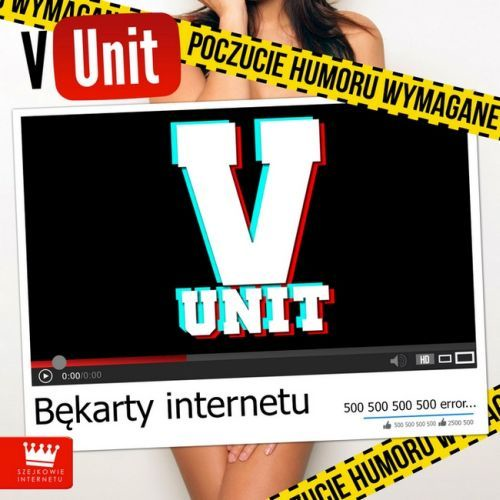 The V-Unit track was also remixed as My Słowianie (Odpowiedź mężczyzn) and that one is released on their CD Bękarty Internetuon (also on Spotify).
V-Unit facebook

A rock'n'roll version of My Słowianie was recorded by Late Again. I don't know if it has been released officially, but here's a Youtube of the studioversion. Nice.
Late Again facebook

There are many more parodies of My Słowianie. Here's one with some Polish firefighters already clocking over 2.000.000 views.

Donatan (and) Cleo have recorded quite a few fab versions and remixes in Polish and English themselves. You can find out all about these here at the Copenhagen Collection.

And if anyone has a copy of the Donatan Cleo cd single to spare / sell, think of me, My life is not complete without it. 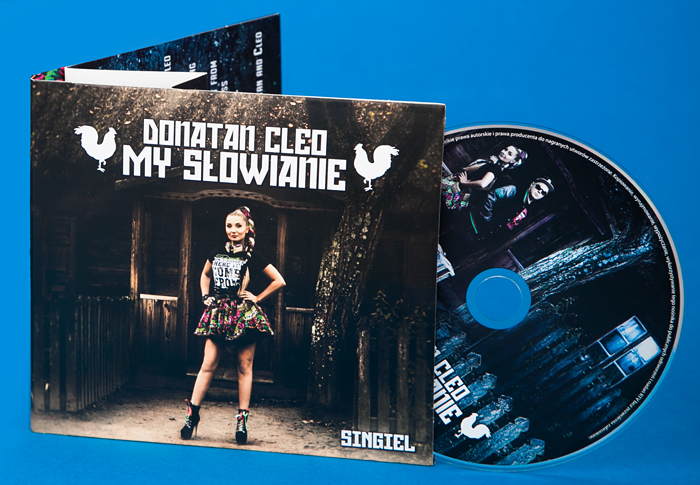