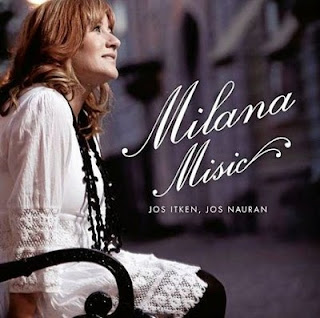 Eurovision 2011. Pre-selections are in full swing (well, almost) and it’s time to check out if the zillions of national hopefuls are Eurocovers worthy.

First up is Eurocovers repeat offender Milana Misic from Finland.
Milana Misic will be in the Finnish preselection with Sydämeni Kaksi Maata (listen to the song here at YLE). It’s bit of an odd mix of a song. It starts as a sort of gipsy tango, then segues into heavy oriental mode to be followed by a bit of loveboat style tv glam disco.

You’ll probably already know that Milana Misic is the daughter of Finnish Eurovision legend Laila Kinnunen and Kroatian musician Milan Mišić so below is just a discography to freshen up. And some links. 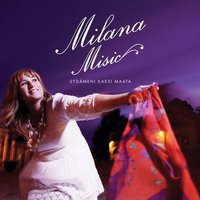 Update: Hurray! Milana Misic has qualified for the Finnish final.
She has also recorded an English version of Sydämeni Kaksi Maata titled The Two Lands Of My Heart.
Finnish and English are available through various download shops like Meteli, Playcom and Music Me. (English version available from januari 24 on Columbia)

Albums
Milana Misic has released six albums since 1991 and the last three include some Eurocovers of interest. 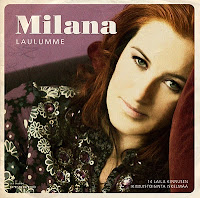 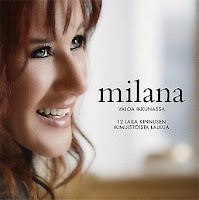