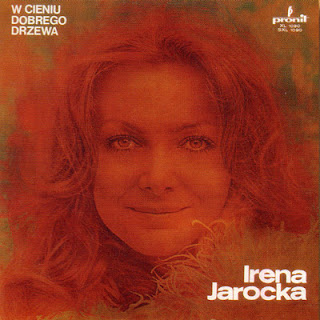 Ty I Ja Wczoraj I Dziś is a Polish coverversion of Tu Te Reconnaitras, the 1973 Luxembourg Eurovision winner originally by Anne Marie David. It's from her first LP W Cieniu Dobrego Drzewa from 1974.

Special thanks to Łukasz.
Posted by Eurocovers at 2:20 PM No comments:


Bob Dylan at Eurocovers, whatevers next? This is Soluna Samay, who just won a ticket to Baku to represent Denmark at the Eurovision Song Contest with the song Should've Known Better.
Read all about the Danish entry and Soluna's amazing history at The Baku Collection.
Posted by Eurocovers at 11:16 PM 4 comments: 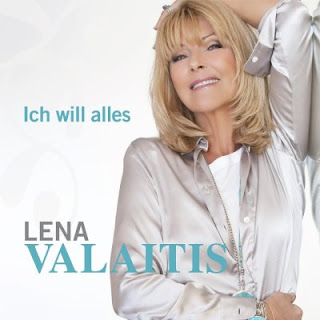 1981 Eurovision singer Lena Valaitis has recorded a coverversion of Drip Drop, the Azerbaijan Eurovision entry from 2010. Original singer Safura took the song to fifth place at the Oslo contest.

The German version of Drip Drop is Ich Will Alles (I want everything). It's the title track of Valaitis' new CD which will be out on Januari 27.
The album also includes Lena Valaitis' new single Ein Schöner Frühlingstag (A beautiful spring day) which is a coverversion of the song best known as Mary Hopkins Those Were The Days (1968).
It is actually originally a Russian folk song from the 1920's (Дорогой длинною, Endless Road)

Lena Valaitis entered the 1981 contest with Johnny Blue, written by Ralph Siegel and Bernd Meinunger. She ended 2nd, only 4 points behind the mighty Bucks Fizzez (?) Making Your Mind Up.


thanks, links and sources: 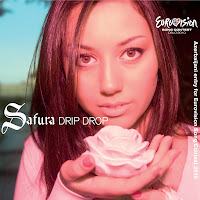 Special thanks to Marion at Muziek en Media
Lena Valaitis homepage
In 2012 the contest will be held in Baku, Azerbaijan, You can read all about the 2012 contest releases at the Baku Collection.
Here you can read extended release / versions info on all Azerbaijani entries so far.
Johnny Blues
Here you can find a lovely Chinese version of Johnny Blue by Annabelle Lui. A version by Swedish Thorleifs is here.
Posted by Eurocovers at 11:38 AM No comments: 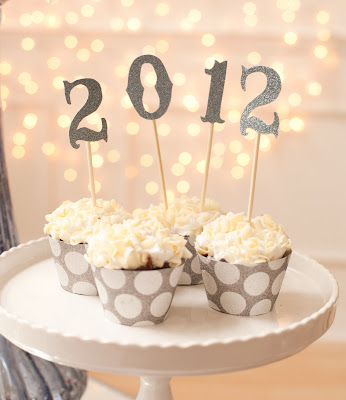 Eurocovers wishes all readers
a very Happy New Year.
And may your country win something this year...... 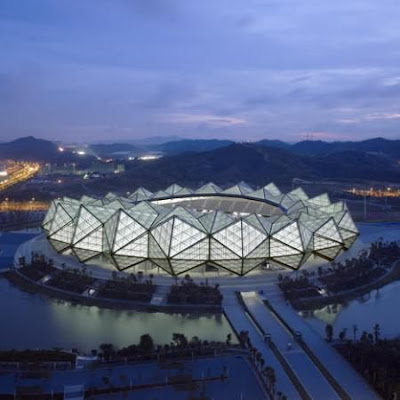 and Godspeed to the people of Baku
Posted by Eurocovers at 9:09 AM No comments: