Eurovision 1970 saw the entry of Julio Iglesias to the international music stage, and he's still there. His song Gwendolyne ended 4th. This is a video of a new flamenco tinged r'n'b version by Pitingo with Juan Carmona. It's from the 2008 Pitingo CD Souleria. Special Thanks to José Antonio.
Posted by Eurocovers at 11:41 AM No comments: 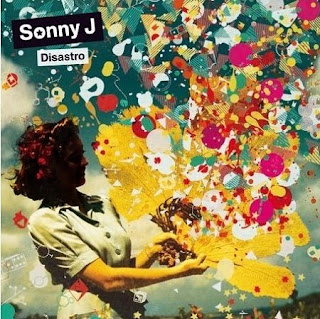 I don't think it happened before: I just received a new CD and while enjoying the virgin listening out of nowhere an intriguing Eurocover pops up.The CD in question is Disastro by Sonny J. which I bought because I totally love Handsfree (If You Hold My Hand).
Handsfree is a sampladelic reworking of Donna Hightower's* If You Hold My Hand.
I didn't suspect anything reading the tracklist, but track 4, Cabaret Short Circuit is a reworking of Jack Jones' fantastic live version of Oh How Much I Love You, which is Dio Come Ti Amo, only one of my favorite Eurovision songs and a honorable member of the Gallery Of Most Covered Eurovision Songs. And it's written by Mr. Volare: Domenico Modugno.
Sonny J. speeds up Jack Jones's version, adds the necessary crackle and umph and makes a nice use of Jones talking bits.
Of course all you Captain Stubing fans know Jack Jones of the Theme From Love Boat !
- 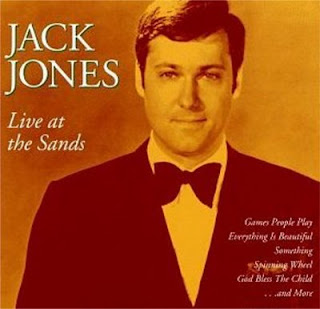 Sonny J.'s excellent Disastro album is available at a record shop near you or your PC. Highly recommended if you like cut'n'paste dance - pop genuis. I know I do.


* I think Donna Hightower had a go at the Spanish preselection for Eurovision in the 70's, but my mind is blank about that just now. Her best known hit is This World Today Is A Mess from 1972 (and a hit in 1974). 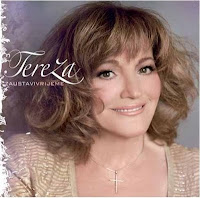 ANOTHER ONE
Another new(ish) version of Dio Come Ti Amo was recorded by Tereza (Kesovija), Croatian singer who entered Eurovision in 1964 for Monaco (Bien Plus Fort) and for Yugoslavia in 1972 (Muzika I Ti).
Her CD Zaustavi Vrijeme from 2007 includes a Croatian version of the song titled Bože, Kako Te Volim. (Youtube)

Introduction to music of Ex-Yu & Croatia
Which brings me to another recommended read. Sasha has a new Rate Your Music site where you can find out about the most important Yugoslavian artists from the past 50 years.

You can find an 'Introduction to music of Ex-Yu & Croatia' here. It's written in English.
Posted by Eurocovers at 1:56 PM No comments: