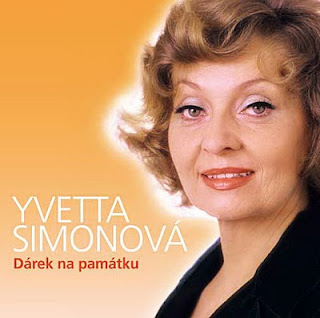 Yvetta Simonová is a singer from the Czech Republic (Czechoslovakia in the olden days). After a start in classical music she became hugely popular with pop songs when she began working with the Karel Vlach Orchestra in the late 50s.
(Karel Vlach (1911 - 1986) later became her third husband)
Today she still is one of the treasured icons of Czech music.
She recorded over 500 songs in her career, including many with Milan Chladil (1931-1984). 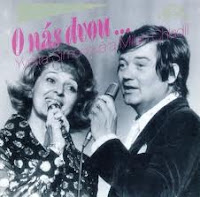 
Special thanks to Milan.
Posted by Eurocovers at 7:34 AM No comments: 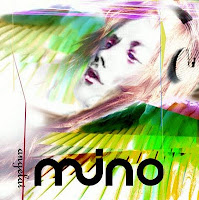 Not a new article here in Die Eurocovers Autobahn, but a re-hash of a Eurocovers post from four years ago.
Lithuanian singer Mino is one of the many hopefulls giving it a try in what is always a highlight in the Preselection season, the Lithuanian National Finals.
Mino's song in the multi-night selection is Don't Go. The song was originally recorded in Lithuanian as Angelai.
Below is a reworking of the original Mino post. 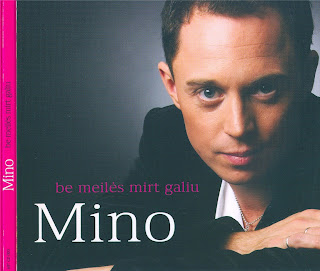 Mino - Be meilės mirt galiu
Lithuania are relative newcomers to the Eurovision stage and I haven't been able to find any old coverversions of Eurovision songs made in Lithuania.

But they are catching up with several versions recorded in recents years.
(Check out the Christmas Presents post for one of them)

So it's good to find a new CD which features three covers at once.
The CD in case is by Mino (Mindaugas Mickevičius), who is another Lithuanian talent show star (”Kelias į žvaigždes”.)

The album was released last november and is titled Be Meilės Mirt galiu. I don't know what it means, but the title track is a cover version of Die For You, the Greek 2001 entry by Helena Paparizou before she got rid of the bloke.
The album opens with Gitaras, which is Volare (Nel blu dipinto di blu), made famous by Domenico Modugno and about a 1000 others. In fact it is more a Gipsy Kings coverversion and on the edge of slightly annoying. 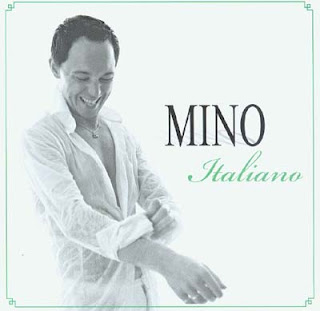 Third and best Eurocover is Noriu Turet Tave (track 3) a duet with the ever fantastic Alanas Chošnau. It's Shame On You the Danish 2004 entry by the guy in that bad red suit Thomas Thordarsson.

Other songs on the album sometimes sound familiar too, but I haven't got a clue what they are although some sound Italian and others sound like 'Die for you' part 2, so they could be any Philippe Kirkorov cover.

Since then Mino has released three more albums Bravo from 2007 and Italiano from 2008 both feature Lithuanian versions of Italian songs. You can listen to several Mino songs here at Music.lt
In 2010 the album Dainos, Kurios Kvepia Braškėmis (Songs that smell like strawberries) was released. It features songs from previous albums in duet versions. 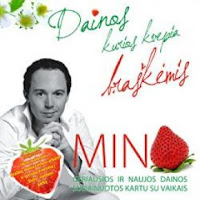 New Mino Website
Don't Go Youtube - Angelai Youtube
As usual http://www.eurodiena.lt./ has all the latest news on the Lithuanian selection and also sounds as soon as they're there.
P.S. Don't go is fab!

The Düsseldorf Collection has the latest on the 2011 songs.

Posted by Eurocovers at 5:22 PM No comments:

South African singer Steven Sterling has released his new album Mooie Maria (Beautiful Maria) and it includes several tracks of interest to the Eurocovers fans.
It's safe to say Mooie Maria is a joyous Schlager album with a nice collection of coverversions of Germans schlagers as well as international pop songs.
It also includes some self penned songs and Steven Sterling wrote all the Afrikaans lyrics himself. 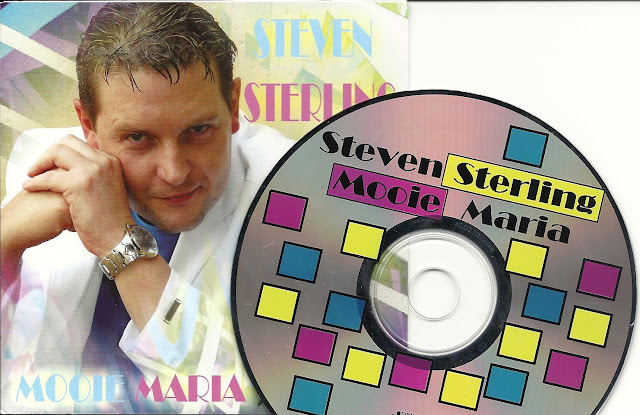 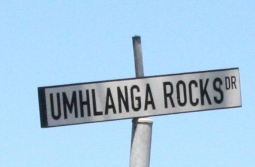 Umhlanga Rocks!
- Coverversion of the Dutch 2010 song Sha La Lie (Ik Ben Verliefd). The Father Abraham penned song performed by Sieneke didn't make it to the final in Oslo, but it turns out to be the most covered track of the 2010 contest. This version is about top South African holiday destination Umhlanga Rocks and having fun in the summer season.
Piña Colada
- Albert Hammonds 1975 hit Down By The River.
Boere Barbie
Engel Hier Op Aarde
- The first of the tracks written by Sterling himself is a poppy ballad.
Glimlag
- This is a coverversion of Under Your Spell, a track from the Swedish Melodifestivalen 2006 originally by Evan.
Bridge Over Troubled Water
- The Simon and Garfunkel hit, in English.
Mama Afrika
- The Afrikaans version of Mama Corsica, the French entry of 1993 by Patrick Fiori
Dissie Liedjies (Op Die Radio)
- Another self penned song.
To Love You More
Nothing's Gonna Change My Love For You
- Originally a hit for Glenn Medeiros
Somer 2010 - remix
- A bonus remix of Mooie Maria, Kaapse Meisies, Umhlanga Rocks, Piña Colada and Boere Barbie. 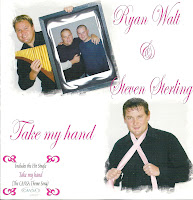 An alternate version of Lief Vir Alles Hier was included on the album Steven Sterling recorded with his brother, panflutist Ryan Walt. The title track of the CD Take My hand (2009) is the CANSA theme song (The Cancer association of South Africa).
Take My Hand was recorded in English, Afrikaans (Vat My Hand) and Italian (Vieni Qui). These versions can be found on the edition Take My Hand Forever (2010) which does not include Lief Vir Alles Hier but a very interesting ABBA cover Klein Pik Soentjies (Hey gamle Man).

Mooie Maria and other Steven Sterling albums are available at Kalahari, or you can contact EZpromotions.