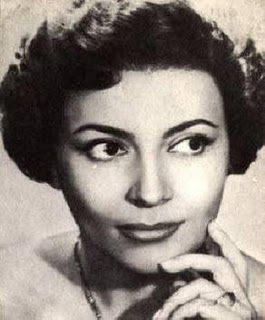 Nilla Pizzi, Italian singing legend has died two weeks ago at the age of 91.


Nilla Pizzi is of course the winner of the first Sanremo festivals, 1951 with Grazie Dei Fiore (Thank you for the flowers), 1952 with Vola Colomba (Fly Dove).
Pizzi’s career started way before Sanremo, after winning a beauty pageant in 1939, her first singing trophy she collected was Voci Nuove in 1942, organised by what soon was to be RAI. (Italian national TV)

In 1944 Pizzi cut her first record, Valzer Di Primavera with Bruna Rattani. Later that year she was deemed unfit for the fascist Italian regime, her voice being to exotic and sexual.
After the war Pizzi’s career took off, performing with the all of the best Italian orchestra’s. Record companies Cetra and HMV fought over her contracts and she was one of the few stars who easily moved along with the fast changing music landscape of the early 50’s.

In 1951 she took both first and second place at the Sanremo festival. Winner Grazie Dei Fiori also broke the record for most sold disc at the time (they had 78rpm discs in those days). 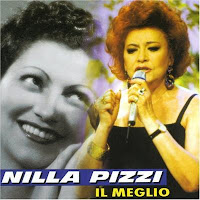 Vola Colomba, the 1952 winner was even more successful and the song also travelled across the world. In 1953 she only ended second with Desiderio ‘e.
Nilla Pizzi participated in six Sanremo festivals as a solo artist. 1958’s L’Edera being one of her biggest hits.

In 1994 she performed with Una Vecchia Canzone Italiana (An old Italian song) with Squadro Italia, a group of veteran Italian singers gathered for this performance only. The song ended only 19th.

Next to all her own Sanremo songs Pizzi recorded many of the other contestants entries, including 5 songs that eventually entered Eurovision. Pizzi sang mainly in Italian but also recorded some songs in Spanish and English.

Here’s a short discography of Nilla Pizzi’s Eurocovers. All are coverversions of Italian entries. 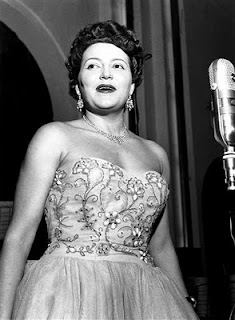 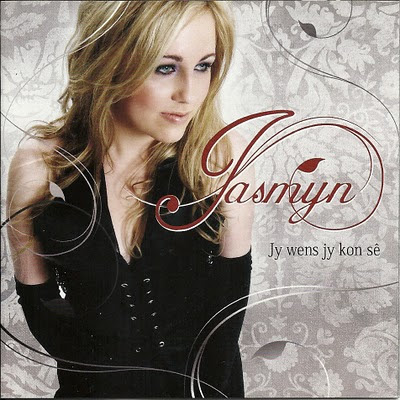 Here’s a CD I received already a few weeks ago, but with all the hassle of the 2011 preselection madness I hadn’t come around to reviewing it yet.
(Singende) Jasmyn is a sweet voiced singer from South Africa, who recorded several Eurovision songs, so Eurocovers ears were pointed of course.

Jasmyns first album Jy Wens Jy Kon Sê is a collection of songs both in Afrikaans and English. Most songs are ballads and that’s just as well, as Jasmyn soothing voice really carries the slow songs beautifully.

The soft, sometimes spiritual music may not suit all hours of the day and the music surely demands attention from the listener. Jasmyn appears to be fully in control of her voice throughout the whole album and never needs to regress to vocal acrobatics or overstretching her voice.
When I heard a few of her songs a year or so ago I commented along the lines of 'Jasmyn sings like an angel' and that is true for most of her debut album.

The Eurocovers
One of the Eurovision songs Jasmyn recorded that ended up on the album is the 2010 Irish entry It's For You. 1993 winner Niamh Kavanagh returned to Eurovision in 2010 with the song written by Niall Mooney, Mårten Eriksson, Jonas Gladnikoff and Lina Eriksson. It’s this Eurocover that gets a remarkable Afrikaans makeover by Jasmyn.
The song is now titled Dit Is Vir Jou and is sung in Afrikaans with a part in Zulu. She is helped by vocal group Impulse whose imprint helps make it a wonderful spiritual song.

The second Eurovision song is an Afrikaans cover of I Don’t Wanna Leave, the Polish 2009 entry originally by Lidia Kopania. Now titled By Jou Will Ik Bly (I want to stay with you). 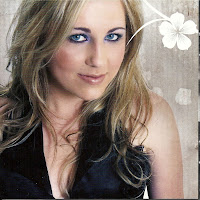 Tracklist Jy Wens Jy Kon Sê
1. Awaiting
2. Bly Staan
- The only more or less uptempo song written by Steve Hofmeyer
3. Sonder Jou - Wat Nou?
4. Brief Oor Die See
- A traditional folk song with a male choir
5. I Always Knew You
- Written by Afrikaans singer/songwriter Catherine Jones
6. Whisper Of Angels
- Sounds like a classical song, wonderful vocal arrangement with Voices+
7. Jy Wens Jy Kon Sê
- Wonderful song, highlight of the album.
8. Hy Is Daar
- The 2nd Catherine Jones song is an esoteric but uplifting religious hymn
9. I Will Pray For You
- I know this one by Katherine Jenkins, but I don’t know if it was written for her. The chorus melody is a bit Fairytale Of New York. Another album highlight for Jasmyn. With the help of vocal group Voices+
10. Dit Is Vir Jou
- The Irish Eurovision entry It’s For You
11. Letting Go
- A cover of Christian singer Nikki Leonti
12. By Jou Wil Ek Bly
- I Don’t Wanna Leave, the Polish 2009 entry
13. Celebrate Spring


You can listen to the songs at Jasmyns Reverbnation.
Also check out Jasmyns official website.


The CD Jy Wens Jy Kon Sê is available at Kalahari (who sell internationally) and also at several digital outlets like Amazon.
Jasmyn has also recorded the 1993 Belgian entry Iemand Zoals Jij (Iemand Soos Jy) and I Evighet (Norway 1996) as Tapeserie, but these haven't made it to the album. She's currently working on some other Eurovision songs for future releases.
Posted by Eurocovers at 10:17 AM No comments: 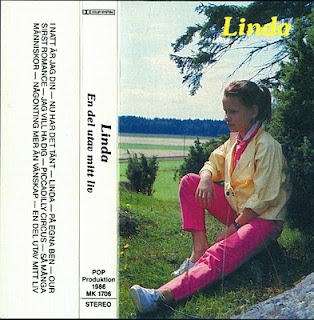 The Swedish Melodifestivalen Final on March 12 is the last national selection of 2011. Eurocovers is of course very pleased to see Linda Bengtzing still in the running with her song E De Fel På Mig.
In 2008 Linda B. made it to the Melodifestivalen final with her 3rd attempt Hur svårt kan det va?.
Will she be able to take it that one step further this time.
In this Road To Belgrade style Eurocovers post you can find out about her MF songs and especially her Eurovision coverversions she recorded when she was only 12.

Other Swedish MF finalists are the Playtones who feature in this Autobahn to Düsseldorf post. 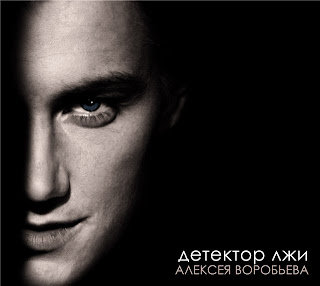 Russia have selected Alexey Vorobyov to represent the country at the 2011 contest.
Eurocovers reported on Vorobyev in 2009 when he participated in the Russian national final.
In the Eurocovers Road To Moscow post you can find his coverversion of the Spanish 1966 entry Yo Soy Aquel, originally by Raphael.
Read all about Get You, the Russian 2011 entry composed by RedOne here at the Düsseldorf Collection.

For the latest news on the 2011 Eurovision releases check out the Düsseldorf Collection.
Posted by Eurocovers at 10:38 AM No comments: 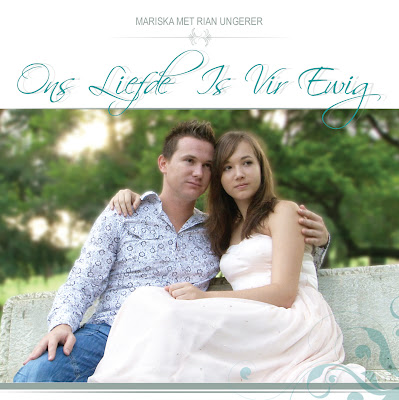 Have a listen to this charming coverversion of the Croatian 2004 entry You Are The One For Me originally by Ivan Mikulic. It's the second duet for young singer Mariska and Rian Ungerer after Alles Vir Liefde. It's from Mariska's own Youtube channel.
also check http://mariskamusic.co.za/#
Posted by Eurocovers at 4:10 PM 2 comments: