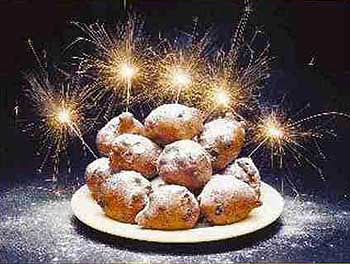 Posted by Eurocovers at 10:47 AM No comments:

愛你的只有一個我 - A new A Ba Ni Bi from Taiwan 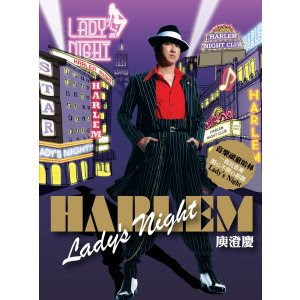 Thanks to a tip from Anonymous from Hong Kong here's some details on a great new version of Israels 1978 Eurovision winner A Ba Ni Bi.
Taiwanese singer Harlem Yu, (庾澄慶, Yú Chéngqìng) has recorded a version sung in Mandarin for his latest CD.
The title 愛你的只有一個我 translates as I Am The Only One Who Loves You. This version has been released as the lead single for his new album Lady's Night which was released on Linfair records earlier this month.
Singer, Songwriter & TV-show host Harlem Yu is a pioneer of Taiwanese RNB and he is responsible for the first ever Mandarin rap song (source: Wiki)
You can hear the song here and see the video here.(YT)


Very Special Thanks to Anonymous from Hong Kong.

An updated version of the Chinese and related Eurocovers list is here / here (word doc)
And a highly recommended blog for Chinese all kinds of coverversions is Favorites In Original.

If you missed the Thai version of A Ba Ni Bi, check out this Eurocovers post or this one for the video. A grungy version can be found in the post Push The Button, Noisy Israeli's from 2006.
Posted by Eurocovers at 9:51 AM No comments: 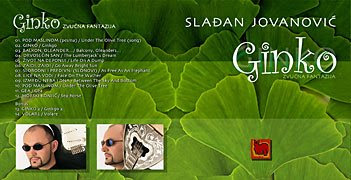 I received a message from Sladjan Jovanovic concerning the Belgrade Eurocovers post where I stated that I hadn't found any version of Volare in Serbian.
It was my mistake as there is actually such a recording on the website mentioned.
A reworking in Serbian of Volare is track 9 - of the Ginko album featured here at Sladjan Jovanovic's website. It's titled Between The Sky And The Bottom. This version has the same arrangement as the Italian version (track 14).
Here you can listen to all tracks from the Ginko album and also find an English translation of the lyrics.
Thanks to Sladjan Jovanovic, your help is much appreciated!
Posted by Eurocovers at 9:45 AM No comments:


The 2005 Eurovision runner up Angel, originally by Malta's Chiara, here in an Afrikaans version by South Africa's baritone superstar Tobi Jooste.
Posted by Eurocovers at 10:14 AM No comments: