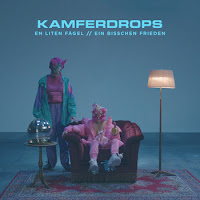 Both versions are out through your local digitessen including your favorite streamers.


Kamferdrops will be participating in the Swedish Eurovision selection Melodifestivalen with the song Solen Lever Kvar Hos Dig. 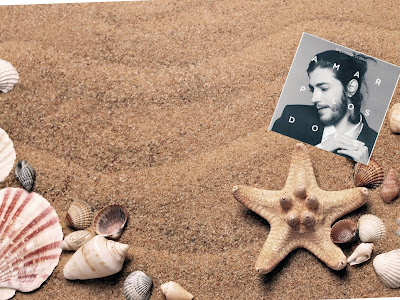 The 2018 Eurovision Collectors Guide The Lisbon Collection is operational!, you can bookmark now.