France 2 has chosen Lisa Angell to represent France in Vienna with the song N'oubliez Pas (Don't forget), a song is written by Robert Goldman.
Find out more here at the Vienna Collection 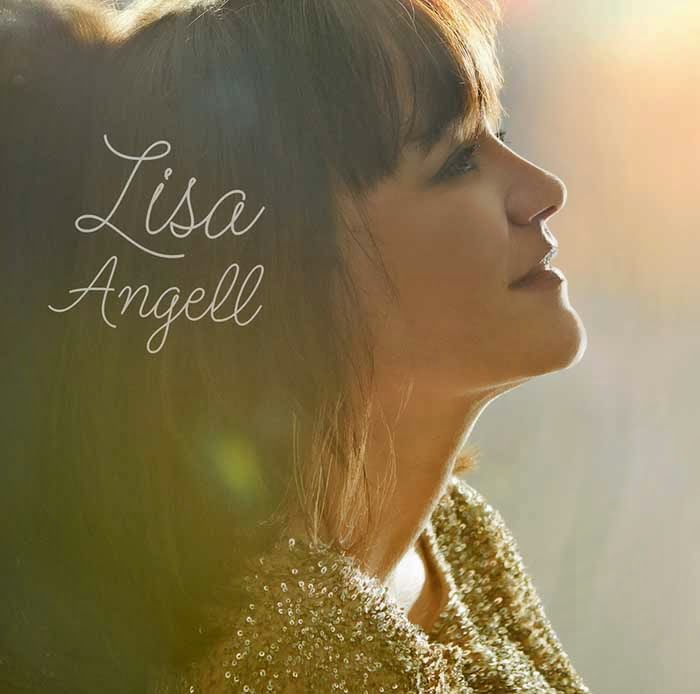 In 2014 Lisa Angell recorded a version of the French 1977 winner L'oiseau Et L'enfant (Marie Myriam) with Portuguese singer Tony Carreira. This version in Portuguese and French can be found on Carreira's album  Nos Fiançailles, France / Portugal which was a No. 4 in the French album charts.
Other Eurovision singers to duet with Carreira on this album are Natasha St. Pier, Serge Lama, Gérad Lenorman and Anggun

Eurovision entry N'oubliez Pas will be included in Lisa Angells forthcoming album Lisa Angell which will be out on May 11.
On the new album, her 4th,  Lisa worked with Robert Goldman, Patrick Fiori (Eurovision 1993), Jacques Veneruso and Serge Lama (Eurovision 1971)