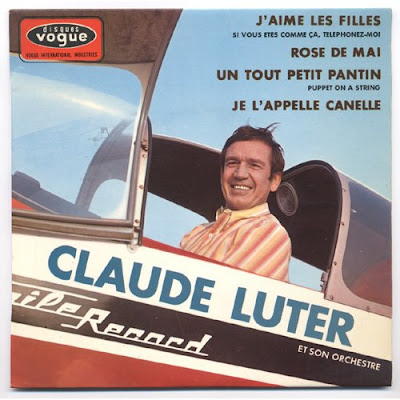 The Moscow Weeks
In a week the delegations of the 2009 Eurovision Song Contest will be boarding their private jets for Moscow. Watch out for a few Moscow Weeks posts soon at Eurocovers. In the meantime getting Moscow 2009 sorted is taking up a lot of time, so today you'll have to do with some picture sleeves only. I found these over the years at the net, e-bay etcetera, but I don't have the records or even recordings. But I think they're worth having a look at so I though I'd share them to kill the time to 12 - 14 - 16 May. 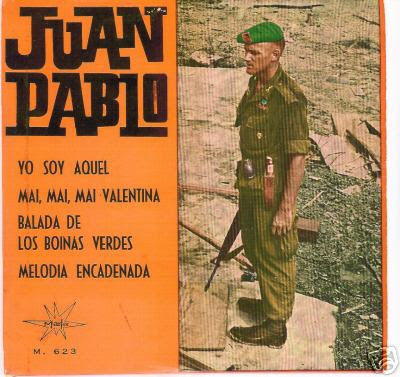 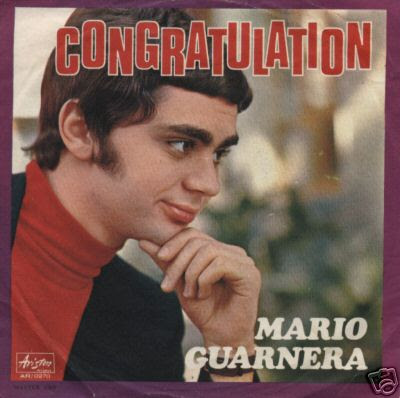 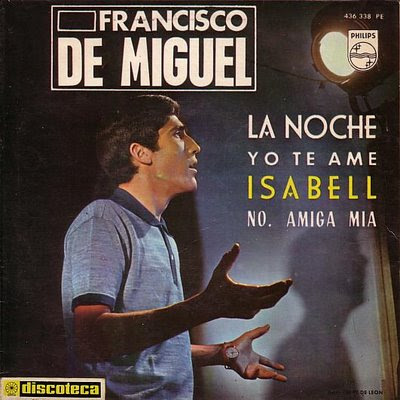 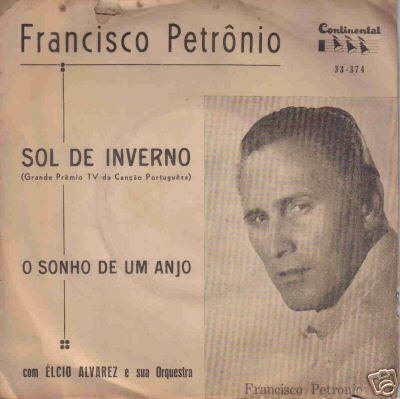 Spring is in the air: Street version of O Julissi Na Jalini

Today i bumped into an unexpected Eurocover on the streets of Utrecht, NL. And after a little browse, I found a similar recording already on YouTube.
Belgian 2008 entry 'O Julissi Na Jalini' wasn't a triumph for Ishtar at the Belgrade contest, but the song turns out to be immortal anyway.
I'm sure this clip is not the same organ as the one I saw today, but I do know the lady in this clip is Soetkin, Ishtars lead singer.

Posted by Eurocovers at 3:18 PM No comments: 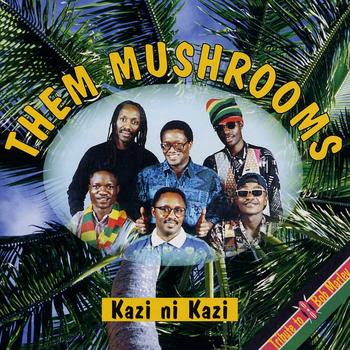 Them Mushrooms are from Kenya and the band has been around since 1972.
After a good decade of hard work performing in hotels and clubs they have released 16 albums since 1980 (in various line-ups). They were (and are) a popular band, but superstardom in Kenya didn't mean immediate unlimited richess. They even had to borrow their instruments in the early years.

Their most popular song is Jambo Bwana (Hello Mister) from 1980. It was covered by many bands including Boney M., although Tha' Shrooms have never received a penny from Frank Farian for Jambo Hakuna Matata (insert the word allegedly at your own convenience)

The 2005 album Kazi Ni Kazi (Kelele records KE 31011) subtitles as Tribute To Bob Marley which is probably only because there is a track with that title on it.
It's this album that sports Eurocover Swiss Lady and it's an odd mellow journey from the Matterhorn to Mount Kenya, via Jamaica.

The band have ditched the name Them Mushrooms and go through life as Uyoga now. You can read more about them at Big Entertainment .

'When you play your music I'd like to be an Alphorn too': Swiss Lady is sung in English with a small part in Swahili.
-

picture: Giant spliff prooves to be a hard draw. 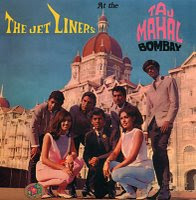 Blog Tip
Treasure trove Faintly Blowing features an interesting LP. It's The Jet Liners at the Taj Mahal Bombay. The band is from Ceylon (Now Sri Lanka).
The LP has a gorgeous sleeve and there's 15 coverversions of popular songs like Zorba The Greek, Georgy Girl, This Is My Song (anoraks: written by Charlie Chaplin) and Eurocover Puppet On A String, the Sandie Shaw Eurovision winner from 1967.
(Avid readers know there's 1000's of Puppet On A String versions at Eurocovers). 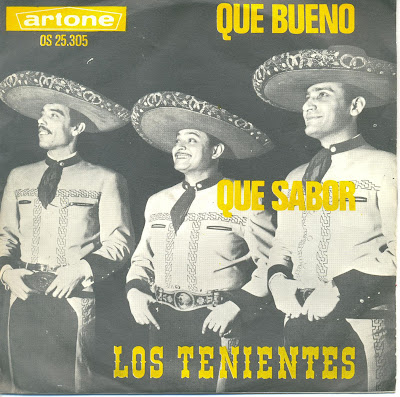 Que Bueno, Que Bueno (Spain 1965 - Conchita Bautista)A great coverversion Mexico style by Los Tenientes and a cooler than cool garage beat version by Los Sirex. Both versions were released in 1965, the year of the original.
The Los Tenientes image is the Dutch edition picture sleeve, the Los Sirex single is from Spain.