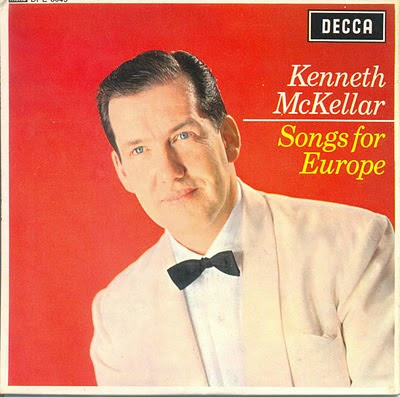 Please note, this article is from 2010, I just moved it up and made some adjustments.

Scottish singer Kenneth McKellar has left us this week. The singer of the 1966 U.K. Eurovision entry A Man Without Love died after a short illness.

The 1966 British Eurovision entry was chosen in a national final where Kenneth McKellar sang all the songs, 5 in total. All songs were released on the EP Songs For Europe, pictured above. The EP spent 9 weeks on the EP charts.
McKellar performed at the Luxembourg Eurovision in full Scottish regalia, kilt and all, and ended 9th.

His most acclaimed works are the early sixties albums The Songs Of Robert Burns and Songs Of The Hebrides which have been re-issued on CD in 2004. 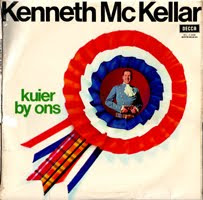 A lesser known collection of songs come from his two South African releases. The EP In die skadu van Ou Tafelberg (Decca 1966) and the LP Kuier By Ons (Decca 1970) contain songs sung in Afrikaans, mostly Afrikaans evergreens.
As with many releases from South Africa, these records now are impossible to find. (anyone?)
Find tracklists and more about these at Vetseun. (scroll a bit for English text).
Here are two recordings via Youtube:
My hut aan die vlakte se soorn
Trekker Vaarwel

A Man Without Love
A Man Without Love, written by Peter Callander and Cyrel Ornadel, scored a #30 hit in the U.K. charts and was only covered a few times.
The song should not be confused with the song of the same titled made famous by Engelbert Humperdinck, which is a coverversion of Quando M'innamoro (SanRemo 1968). 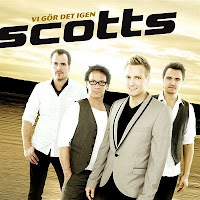 Here's some 2010 Eurocovers news.
Swedish dansband Scotts (I don't think they are Scottish though) have recorded a coverversion of the Danish 2010 entry In A Moment Like This to be included on their forthcoming album Vi Gör Det Igen (out April 21, Mariann records). The female vocalist on the track is Erika Sjöström (from dansband Drifters).
Scotts have previously recorded coverversions of Sweden 1968 and U.K. 1981.
Denmark 2010 at The Oslo Collection - Scotts website
You can already have a listen at Mariann records Youtube channel.
Thanks to Marcin for the tip!

Lena Meyer-Landruts German entry Satellite was, as you will probably already know, performed twice at the National final. The runner-up singer Jennifer Braun has released her slower version of the song on a cdsingle. Germany 2010 at the Oslo Collection has more info and release details on both versions.

The Dutch entry by Sieneke has sparked some controversy but also spawned many coverversions. Now there's interest from Austria and Sweden to record the song, so Pierre Kartner can be happy, Sha La Lie.
(Netherlands 2010 at The Oslo Collection.) 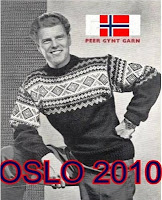 Other 2010 news: Sweden: Anna Bergendahl Signing Tour *** Belarus: 3+2 Website launched *** Switzerland: CDsingle out now *** Malta: Maltese version of My Dream *** Serbia: Spanish version.
All the latest release news on the 2010 contest can be read at The Oslo Collection Blog. Please tell your friends.
Posted by Eurocovers at 12:05 PM 1 comment: