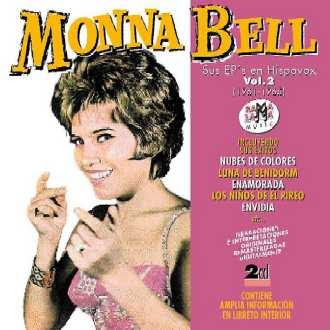 Chilean singer Monna Bell has died last week at the age of 70.
Monna Bell rose to international fame with the song Un Telegrama, the song that won the 1959 Benidorm International Song Festival which was her first hit in Europe and Latin America.

After she left the Hispavox label in the late 60's she signed with Musart and later Orfeon for which she mostly recorded coverversions of international standards. Even though it initially brought her some success she wasn't very happy and retired from the music business in 1980. A 1977 disco version Un Telegramma didn't make her happy and flopped miserably.

It was Mexican singer Juan Gabriel who revived Monna Bell's career by inviting her along on his live tours. It didn't bring back the success of the olden days and the album Monna Bell Ahora received mixed reviews, even though vocally it's among Monna Bell's best work ever.

I know of two Eurocovers by Monna Bell in Spanish and they're both here. The first one is a song you may have heard of before.
Nel Blu Dipinto Di Blu (Volare) - Domenico Modugno's evergreen
- En El Azul Del Cielo - on EP (Hispavox HH-17-89)
Un Premier Amour - France 1962 winner by Isabelle Aubret
- Un Primer Amor - on EP (Hispavox HH17-203)


Bosnian Singer with a cover version of I See A Star (Netherlands 1974). 70's fashion goes never out of fashion.
Posted by Eurocovers at 10:50 AM No comments:

Anno Domenico in Russia - Who is it? and some more bits and pieces

Here's a Russian version of Volare I have no clue about.

The song is probably titled Letayu (Летаю) and it sounds like an old recording, really old.

The second part of the song is Casetta in Canada, a 1957 San Remo song.But it doesn't really sound like a medley, so I'd like to find out if there's a full version of Volare and who actually sings this song. 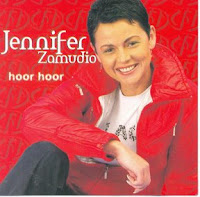 2008 Release News: Jennifer Zamudio
An interesting coverversion will be released at the end of this month. It's the Norwegian entry of this year Hold On Be Strong, originally by Maria Haukaas Storeng (Youtube here). This very early coverversion is by Jennifer Zamudio from South Africa. The song is titled Ek Wag Op Jou (I wait for you) and can be found on Jennifers new CD Hier's My Hart. Find out more at Jennifers thuisblad (in Afrikaans).
On her previous CD Hoor Hoor she covered the Eurovision entries of Romania & Lithuania 2005 plus the Spanish 1991 ballad Bailar Pegados. 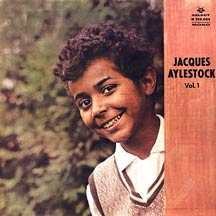 Jacques Aylestock
Oh, well, let's do another song then. Here's a charming unusual version of the French 1960 winner Tom Pillibi (Jacqueline Boyer). This sweet version is by Jacques Aylestock and what I know is that he was a 10 year old multi octave child prodigy soprano singer from Quebec who was launched as the next big thing in 1963. He eventually released two albums simply titled Jacques Aylestock Vol. 1 & Vol. 2. Tom Pillibi is on the first one (Select 298.066). Whatever happened to Jacques?


The Belgrade Collection
If you're interested in finding out about the cdsingles, versions and promo's of the 2008 contest you can get the Belgrade Collection File, a word doc. with all the info you need. (updated 2009)
If you haven't got a clue, Eurovision 2008, a three-nighter for the first time, is on May 20, 22 and 24 in Belgrade, Serbia. More about that later in the Serbweeks*

* Last year we had the Finweeks and I know Serbweeks doesn't sound as catchy, I tried Belgraweeks but that's too Belgium. Any suggestion for a good title?
The Helsinki File word doc., with all the details on last years Eurovision releases is still here.
Posted by Eurocovers at 3:46 PM No comments: 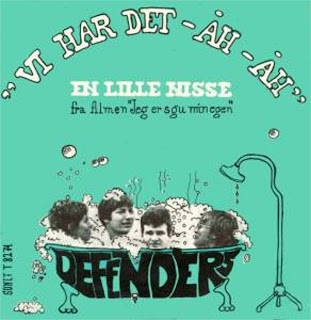 Here's a Danish version of Volare by The Defenders. The song Vi Har Det Åh, Åh was recorded in 1967 and released on single (Sonet T 8271).

The song features in the movie Jeg Er Sgu Min Egen, a musical comedy about a young girl (played by Daimi) who is torn between a prissy life with her devout christian foster parents or a life with boys and music. The Defenders play themselves.

Special Thanks to Mikael.

There's a bit about The Defenders in Danish here.

2008: Anno Domenico is a tribute to Domenico Modugno's Eurovision classic Nel Blu Dipinto Di Blu (Volare) which conquered the world 50 years ago. Eurocovers will feature half a century of remarkable coverversions of the Italian evergreen. Other Scandinavian Volares featured at Eurocovers (so far) are from Norway and can be found in this post. And with this search link you'll get all the Volare posts. 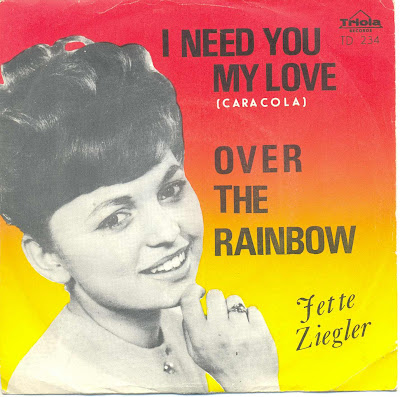