Marianne (Italy 1968) in a new version by Morgan 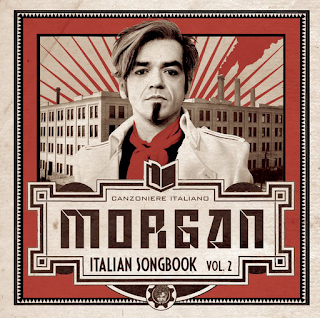 While most Italian Eurovision classics have been covered a zillion times, one of my favorites only lists a few versions (although two by none other than Cliff Richard).
So I was pleased to hear the song wasn't totally forgotten just yet.
Marianne is the Italian entry from 1968, then performed and recorded by Sergio Endrigo.
This new version is by (Marco) Morgan and can be found on his CD album Italian Songbook Vol. 2.

The album also includes Io Che Non Vivo, the song we all know as You Don't have To Say You Love Me by Saint Dusty of Springfield.

Morgans album is released on CD but can also be found in your favorite digitessen.
Above clip is from Morgans Youtube channel.

Special thanks to Marco (not Morgan) for the tip! 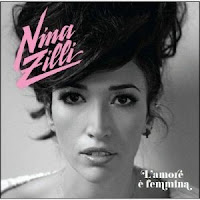 Eurovision 2012 - Baku
For the latest release news on the 2012 Eurovision entries please check out the Baku Collection.
You'll find that Maya Sar has recorded an Italian version of her entry for Bosnia-Hercegovina, Italy enclosed San Marino have a Make Your Own Video competition with some fab prizes. Italy continues their return with Out Of Love (L'Amore è Femmina) by Nina Zilli.

Posted by Eurocovers at 12:05 PM No comments: