Tyler Ward and Alex G. do Loreens Euphoria, The Eurovision hit that still populates the top 10s in the European charts after three months (a record for a Eurovision hit) 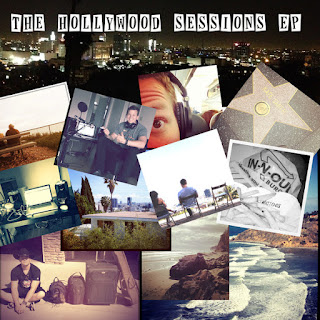 The Ward/G. track is out through iTunes on Tyler Wards album The Hollywood Sessions EP which also includes other coverversions like thàt other song that just won't go away: Somebody That I Used To Know.
Euphoria was already available as a single at iTunes since May.


I like the way they fooled around with the song in a minimal electronic pop-style but I haven't decided yet if Ward is just gorgeous or a bit slappable.
American singer/songwriter Tyler Ward has been opening for stars like Gavin de Graw and one of the Jonasses, but in autumn he'll be touring the world on his own. 21 dates in Europe in October including Germany, Netherlands, Denmark and of course Loreenland. Check out the dates here at his website.
A full album is expected later this year. 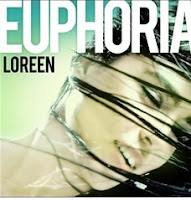 Alex G. has also been recording many coverversions (iTunes) but a release with her own work is expected in September.

If you want to find out more about Loreen's Euphoria, the remixes, constantly updated chart domination and other very important trivia, please check this page at the Baku Collection.
You'll also find the details on some other coverversions, from the amazing to the appalling.
Posted by Eurocovers at 11:15 AM No comments: