They Can't Stop The Spring 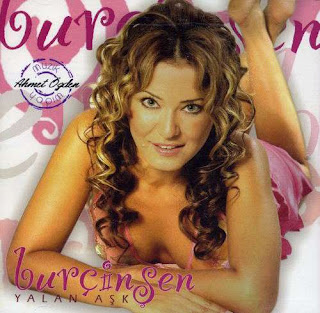 The merry Irish Dervish seem pretty sure of that in their song for the Helsinki Eurovision Songcontest , but right now, the first day of spring, it's very cold and wet here.
So instead of waiting to see if spring really comes this year I play the happiest song ever to win Eurovision, Ding A Dong. Spring, Summer & Christmas rolled into one, the Teach In winner of 1975 is one of the most ridiculed but one of the most brilliant pop tunes ever.
It's also the most covered Dutch entry with over a 100 versions registered in the 10.000 coverversions project.To prove the songs immortality, here's some coverversions that were made this side of the millennium. 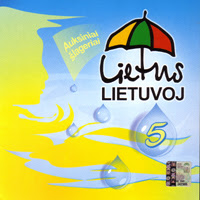 2003: Assorti (Ассорти) (picture below) gave it a shot in the Russian preselection with Keep On Shining in 2005 and their Din Don appeared on their website and various compilations.

Posted by Eurocovers at 9:33 AM