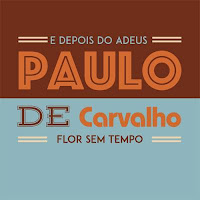 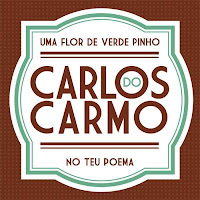 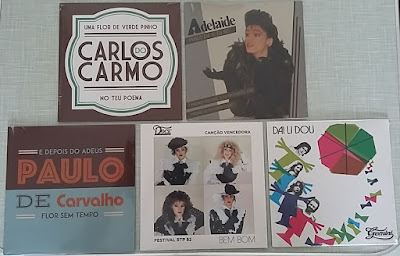 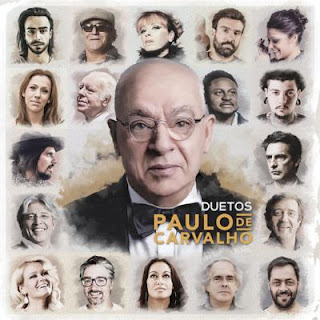 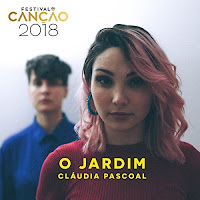 at ERK: I published your comment but it doesn't appear so I copied it from my e-mail.
Wonderful Discogs page you made, thanks