Jody Wayne - Are You Sure

2022: Today I heard of the passing of South African music legend Jody Wayne.
So for the last time his post, the most visited ever on Eurocovers, is moved to the top. Rest In Peace.
2019: This 2011 post about Jody Wayne is by far the most visited at your Eurocovers blog. Now a kind YouTuber has uploaded the song, so you can enjoy it again. (scroll down a bit) 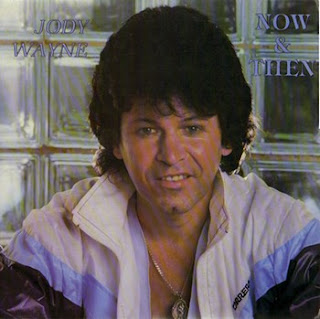 This coverversion of the 1961 U.K. entry Are You Sure is in the list of coverversions from South Africa. But that’s just because it was recorded when the singer, Jody Wayne lived there.

He’s a bit of a global person, our Jody. He was born in Bangalore, India from Canadian parents. He moved to England at three and to Rhodesia (now Zimbabwe) at 5, Back to England at 10 and back to Rhodesia where he formed the Diamonds with Mike Shannon.
He starred in theatre productions in London as a child actor (Cinderella) and a member of The Grashoppers.
A move to South Africa was followed by TV jobs as an actor and behind the scenes.
It sounds a bit like a Motown story, but it was while singing while he was working, Jody was discovered by his TV boss. Little Joe and the Travellers were born and they had their own TV show for two years.

After winning the Durban Song Festival with A Voice In The Dark (his first single) he scored his first hit with Tell Laura I Love Her. 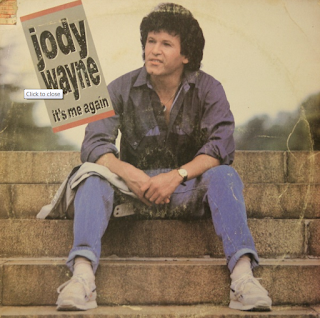 “This song is off the compilation album "Record Express Dance Party", released in 1966. It's a cover of a song by The Allisons from 1961. Record Express was a monthly teenage magazine published in South Africa in the 1960s.” - Quote from YouTube entry 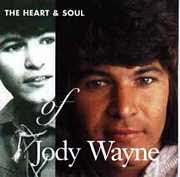 Jody Wayne released nine studio albums and about 20 singles. He also played Joseph in a 1975 production of Joseph and the Amazing Technicolor Dreamcoat.
From the 70’s on he focussed more on songwriting and producing other artists' records.


Jody Wayne’s most recent project is the Smokie Jo tour and album. It’s a tribute to 70’s band Smokie, known from international hits like Living Next Door To Alice, Lay Back In The Arms Of Someone and Oh Carol.
Jody Wayne’s Smokie Jo album features hits of Smokie and some of his own platinum selling hits (Regala records 2009 on CD and DVD)
Two CDs have been issued featuring many of Jody Wayne’s older recordings. The Heart And Soul Of Jody Wayne and Send Me Some Loving. But neither has Are You Sure.

You can find more about 1961 U.K.  Eurovision entry and world wide hit Are You Sure in the Eurocovers post Team GB.
Update: Colin Day (a.k.a. Bob Allison) has passed away, read more here at Eurovers

Any corrections, additions and comments are of course very welcome.

Hello, we have the blogs www.Classic-Rock-Covers.com and ChilloutSounds.blogspot.com/ If you want put our links to your Blog List. We already put your blog to our Blog's Blog List. Thank you! :)