Eurovision Rotterdam is happening, pandemic or not. We all can use a bit of cheering up, I know I do.
You probably already know our Rotterdam 2.1 pages with all the things you need to know about the music and stars of Eurovision 2021, but here’s the link anyway.
A nice album release to coincide with this year’s spectacular is Songfestival: Nederlands trots in een nieuw jasje (Dutch pride in a new jacket) with nine coverversion of Dutch Eurovision hits. (Well, one is Belgian, (see below).
The album is out on CD on May 12 but also (already) available through you favorite digital music providers. And Spotify.
Released by Cloud 9, they also posted a Youtube playlist.
Most tracks are quite different from the original (which is good) by current artists even today’s youngsters can relate too (i.e: not old) 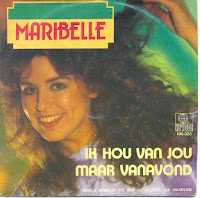 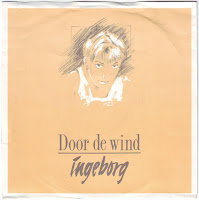